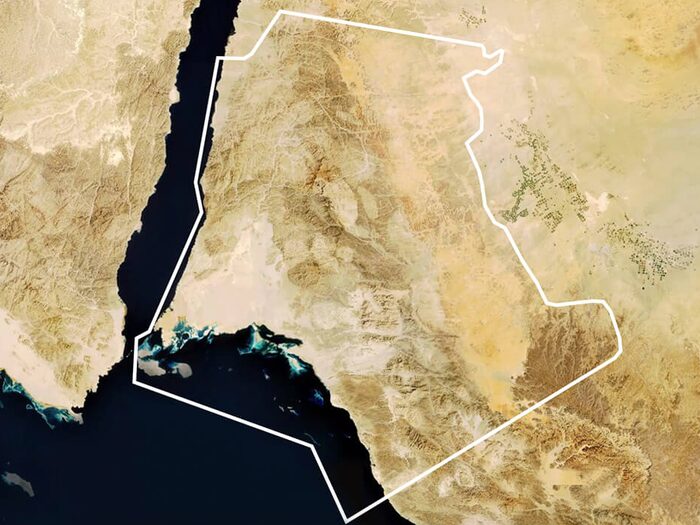 Saudi Arabia is building a zero-carbon city at NEOM in a $500 billion business zone called The Line, aimed at diversifying the economy of the world’s largest oil exporter. The city will be located in Saudi Arabia’s north west. When constructed, it will extend over 170 km and be able to house a million residents in carbon-positive urban developments powered by 100% clean energy. The spectacular and diverse terrain for NEOM is sheltered by mountains and cooled by the Red Sea. More than 450 km of coastline with beaches and coral reefs, as well as mountains up to 2,500m high are found in this region. With 40% of the globe located less than fours from the city, and 10% of the world’s trade flowing through the Red Sea, the Kingdom envisages NEOM contributing $48b to the country’s economy by 2030.